Austrian Philharmonics Gold Coins For more than eight centuries, the Austrian Mint has had a profound influence upon the culture, the economy, and the everyday life of Austria, Europe, and the financial world. About 800 years ago, the Austrian Babenberg Duke, Leopold V, took King Richard the Lionhearted of England prisoner after an argument in the Holy Land. When the King’s ransom was paid, a part of the silver was used to found the Vienna Mint. Minted in 24 Carat Solid Gold – Each Austrian Philharmonic gold coin is struck in 24 carat solid gold that is 99.99% pure gold. This is the finest and purest of gold coins created in a painstaking minting process. The Austrian Mint is known for magnificently engraved gold coins like the Philharmonics, which feature musical instruments honoring the world famous Philharmonic Orchestra of Vienna. On the obverse side of each gold coin is the ï¿½Great Pipe Organï¿½ of Viennaï¿½s Golden Concert Hall, home of the Philharmonic. This side also exhibits the face value in Austrian Schillings plus the weight, fineness, and year of issue as required by law.

The instruments are accompanied with the German name of the famous orchestra: ‘WIENER PHILHARMONIKER’. The weight, purity, the date of production and face value in euro are represented on the reverse side below the Golden Concert Hall. Above all there is an official country name stamped – ‘REPUBLIK ‘STERREICH’. Austrian Philharmonics Gold Coins are issued in multipe sizes- 1 ounce, 1/2 ounce, 1/4 ounce, 1/10 ounce. No alloyed metals are added to them. These gold coins have 99.99% purity of gold guaranteed by the Austrian Mint. Currently all coins are produced by the Austrian Mint AG, which belongs to the National Bank of Austria. It is remarkable that this gold coin was the highest among gold bullions when denomimated in Schilling. The gold coins was first produced in 1989. It became the best selling gold coin of the world in 1996, 1995 and 1992. 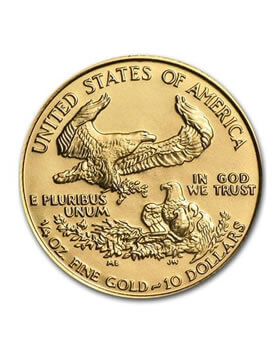 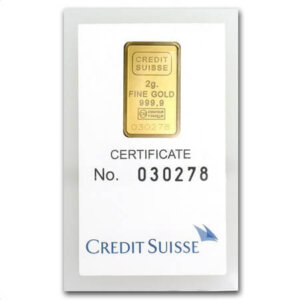 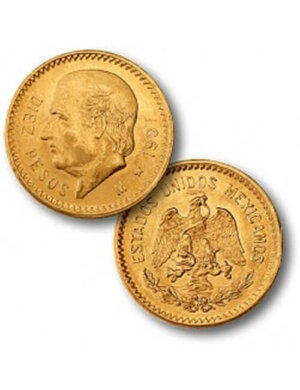 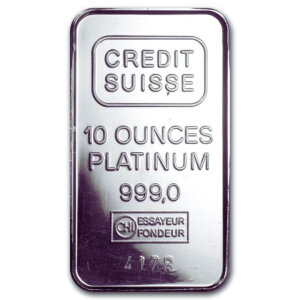 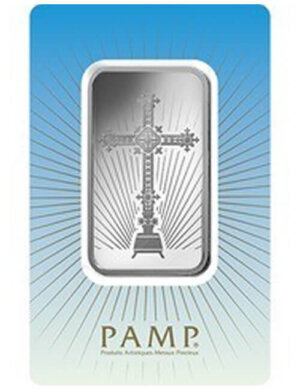 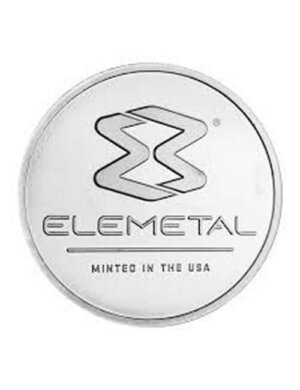 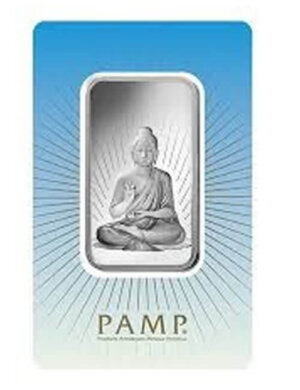