The 1981 US assay office silver coin interesting silver coin. It is available for purchase in our store.

This US assay office silver was released in 1981 in order to counter the moves made by hunt brothers to drive up the price of silver. At that time, the Defence Logistics Agency had a large quantity of stockpile silver. Meanwhile, hunt brothers were hoarding silver trade units. This allowed them to set artificial prices for silver.

At the beginning of 1981, the silver market was dealt a serious blow. The rising price of silver and global recession significantly decreased the investment demand for silver. This caused a decline in demand for industrial silver.

Design of This 1981 Silver Coin

The design of the USA assay silver coin reflects the era that it was unveiled in. The silver bullion has a vintage look to it. The design doesn’t look super polished.

The obverse of the coin features details about the coins like .999 purity, 1 troy ounce, e.t.c. around the rim. The middle of the obverse features Eagle just below the US flag.

What is the difference between a coin and a round?

Coins are either minted or issued by governmental entities. But, rounds are usually minted by private firms. Coins are legal tender but rounds aren't

Who manufactured the 1981 US assay office silver coins?

1981 US assay office silver coins were manufactured by continental coin & jewelry company. There is a common misconception that these coins were minted by the U.S. mint.

How to know if a silver coin is counterfeit?

How can you determine the purity of a silver coin?

Should I buy silver bars or coins?

How to determine if a silver coin is a silver trade unit or not?

A silver coin that doesn't have any actual currency value can be used as a silver trade unit. 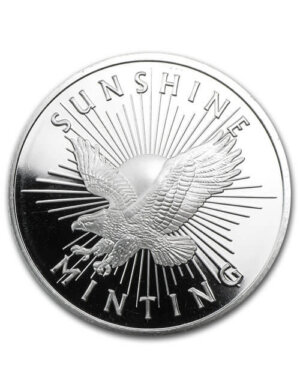 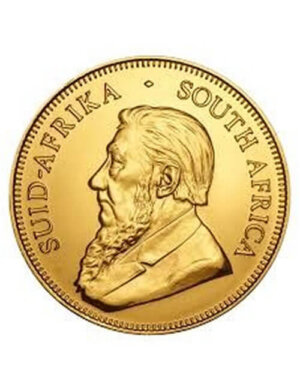 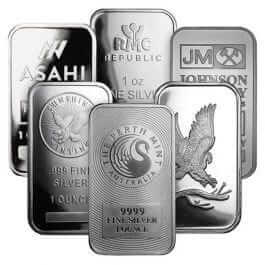 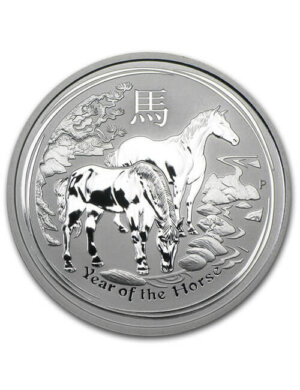 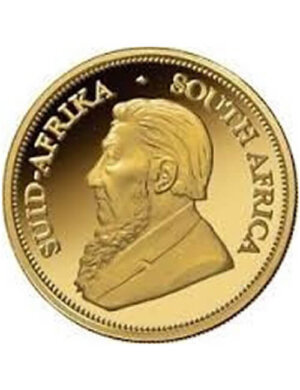 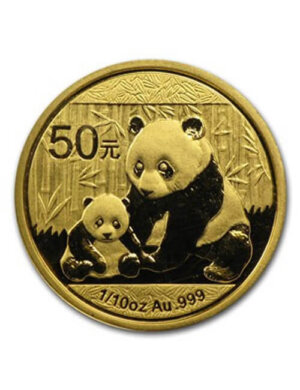 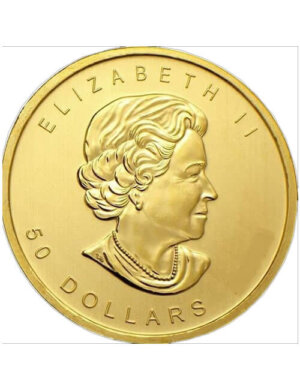