Morgan Silver Dollar coins often maintain their value with a premium over spot price compared to other “junk silver”.It used to be that junk silver coins were treated as legal tender in the United States.  Today, junk silver is purchased mostly for investment purposes.  Junk silver coins contain 90% silver and are worth about 20 times what they were back in 1964.  Not to be confused with scrap silver, junk silver get’s its name because it is based solely on its silver content.

The Morgan Dollar Silver coin is unique in US coinage since it was the first to depict Lady Liberty in an American rather than a typical Greek manner.

On the obverse, These Morgan Silver Dollars BU  features the depiction of the left-facing portrait of Lady Liberty wearing a Phrygian Cap adorned with wheat and cotton balls in her hair which was designed by George T. Morgan. The 13 stars representing the 13 original colonies, “ E PLURIBUS UNUM” and Year of Mintage are also inscribed on the obverse of the coin.

On the reverse, These Morgan Silver Dollar coins feature the depiction of a bald eagle with outstretched wings clutching an olive branch and a bundle of arrows in one talon to symbolize peace and preparedness. You can also find the inscription of the phrases “United State of America”, “One Dollar”, and “In God We Trust” surrounding the bald eagle.

What is the rarest Morgan Dollar?

The 1895 Morgan Silver Dollar coin is the rarest and one of the most valuable coins in the entire Morgan Dollar series and is known as the “King of the Morgan Dollar Coins”.

How many Morgan Dollars are left?

Since 1918, almost half of the Morgan Dollar coins have been melted. Even after taking these into accounts approximately 275 million, Morgan Dollars are still in existence.

Do all Morgan Silver Dollar coins have a mint mark?

No, all of the Morgan Dollar coins don’t have a mint mark. You cannot find the mintmark on the Morgan silver coins of before 1985.

Should you clean a Morgan silver dollar?

It’s better not to clean the old Morgan silver dollar coin as doing so may cause damage to the coin and decrease the value of the coin.

Yeah, old silver dollars such as Morgan silver dollars that are in worn condition are usually worth very close to the current price of an ounce of silver. Depending upon the rarity and condition of the coin, the coin can be worth hundreds or even thousands of dollars.

Can you still get silver dollars at the bank?

Yes, You can get silver coins from some of the US banks for a fraction of the cost of the traditional means of buying precious metal coins. 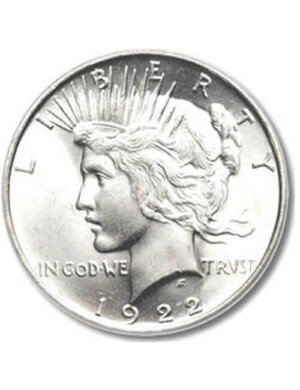 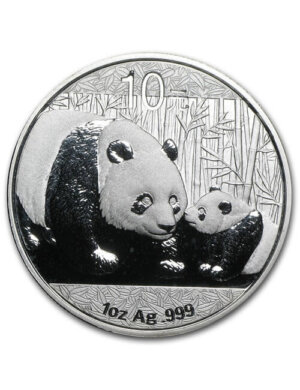 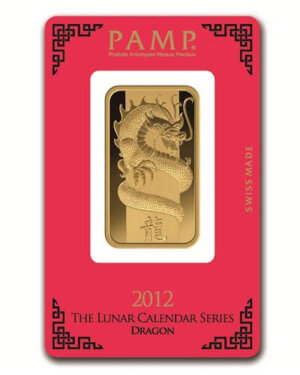 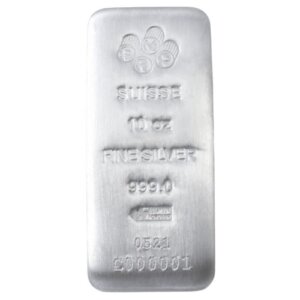 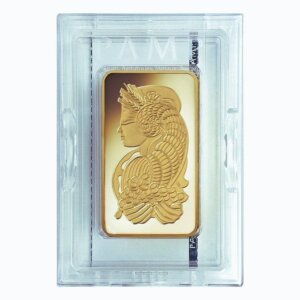 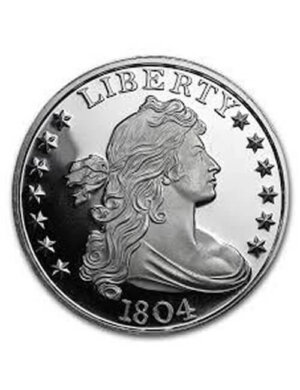 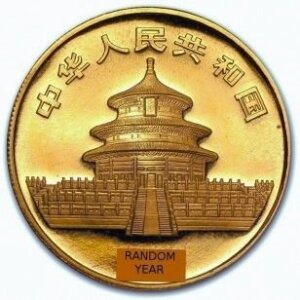